Diversity Is Key to Success, Innovation in Marketing and Advertising 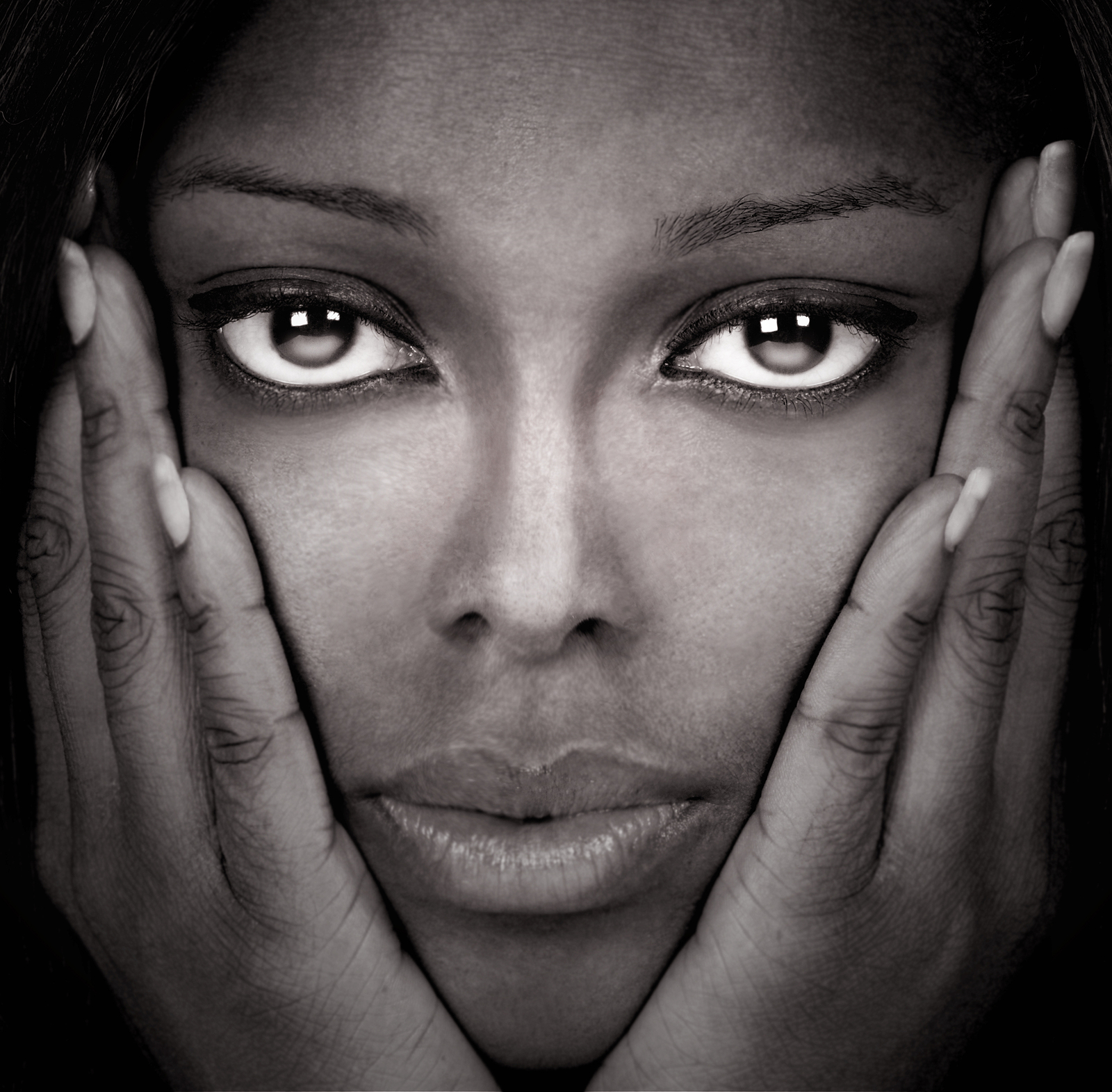 Diversity Is Key to Success, Innovation in Marketing and Advertising

Racial bias in advertising has become almost as commonplace as catchy jingles or memorable slogans.  In late 2017, Dove set off a firestorm of criticism after releasing an ad in which a black woman removed a brown shirt to reveal a white woman underneath.  The lighter complexion was implied as an effect of its new body lotion. The company swiftly apologized and admitted the advertisement “missed the mark”.

But Dove wasn’t the only company to drum up controversy.  In January 2018, H&M released a graphic hoodie that read, “Coolest Monkey in the Jungle”.  The hoodie was worn by a young black boy on the official product page, which played into age-old racial stereotypes and led to more outrage.  And, in just the last four months, the missteps have only grown more severe: In December 2018, Prada’s Pradamalia toy line featured blackface imagery and received prime placement in the windows of the luxury brand’s NYC flagship store; Burberry debuted a sweater with a noose detail around the neckline just last month; Gucci released a balaclava sweater with blackface imagery around the lips and chin, in February as well.

Time and time again, large companies continue to make racially insensitive and uninformed choices about products and advertising.  Though they are quick to issue apologies and course correct, the repetition of this pattern is indicative of one thing – there’s a lack of diversity amongst the creatives and decisionmakers at these companies.

The importance of diversity

After the Pradamalia backlash, Prada executives enlisted Oscar-nominated director Ava DuVernay to spearhead a diversity council, with the hopes of avoiding any further controversies.  This was an encouraging development. But ultimately, companies shouldn’t need to form special counsels with celebrity consultants – this is a press stunt that puts a bandage on the issue but doesn’t address the root cause.  Companies like Prada need to diversify their ranks so their creative decisions can be informed by multiple points of view.

Diversity does so much more than help a company avoid racial bias and PR disasters.  It leads to innovation, more intriguing storytelling, and a more inviting atmosphere for both employees and consumers.

How to achieve diversity

To achieve diversity, you have to start long before there’s an idea to discuss, and you have to understand that diversity alone is not the answer.  Diversity and inclusion go hand in hand.

It’s painfully apparent when a company doesn’t have a culture of diversity and inclusion.  To avoid the racial bias that has plagued companies like Prada, H&M, and Dove, companies need to ensure inclusivity is woven into their DNA.  With the right people behind the scenes, companies can sidestep controversy and focus on authentic ads that go viral for all the right reasons.

This website uses cookies to improve your experience while you navigate through the website. Out of these cookies, the cookies that are categorized as necessary are stored on your browser as they are essential for the working of basic functionalities of the website. We also use third-party cookies that help us analyze and understand how you use this website. These cookies will be stored in your browser only with your consent. You also have the option to opt-out of these cookies. But opting out of some of these cookies may have an effect on your browsing experience.
Necessary Always Enabled
Necessary cookies are absolutely essential for the website to function properly. This category only includes cookies that ensures basic functionalities and security features of the website. These cookies do not store any personal information.
Non-necessary
Any cookies that may not be particularly necessary for the website to function and is used specifically to collect user personal data via analytics, ads, other embedded contents are termed as non-necessary cookies. It is mandatory to procure user consent prior to running these cookies on your website.
SAVE & ACCEPT